Larry Packouz has a long history in fine jewelry.  His self-educated grandfather earned expertise in the jewelry industry in Los Angeles before opening a store in Portland in 1917, making it a local landmark during the ensuing years.  Next, Larry's father took over the business, and then Larry bought the store from his father at age 25, and ran it for 44 years.  Packouz is also an active member of the Jewelers of America, a National Trade Association and the Portland Business Alliance.  He's been a lifelong Multnomah Athletic Club member, and has served on the Dougy Center for Grieving Children's Advisory board for decades.  He has also been a sponsor of dozens of local organizations throughout his career, including OHSU, Albertina Kerr Center, the Multiple Sclerosis Society and recently the Classic Wines Auction. 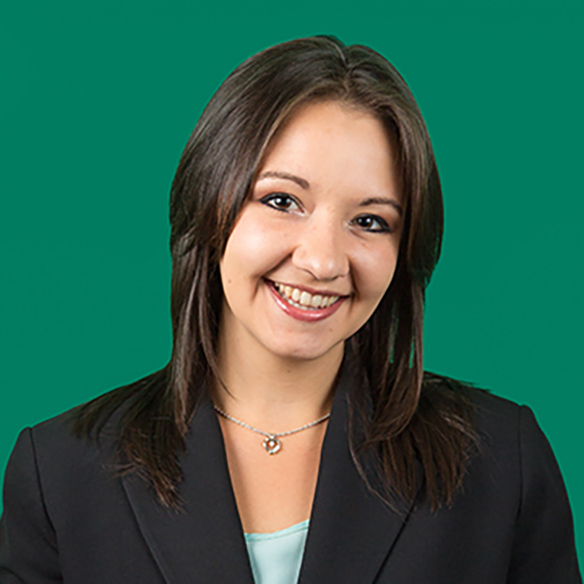 Jennifer graduated from College with her Associates Degree in Business Administration. Life has taken her through a few different professions and just by chance into the jewelry industry in 2007.  Working side by side with many knowledgable and amazing people, she fell in love with jewelry design.  This also gave Jennifer the opportunity to take classes to receive her AJP from the Gemological Institute of America. After 7 years working in jewelry sales and a short break, she feels blessed to work for and with Larry Packouz at Larry & Co.'s Jewelry Boutique and Design Studio. With a passion for helping people and a love for jewelry, Jennifer can't wait to help you find that special piece of jewelry for your special occasion. 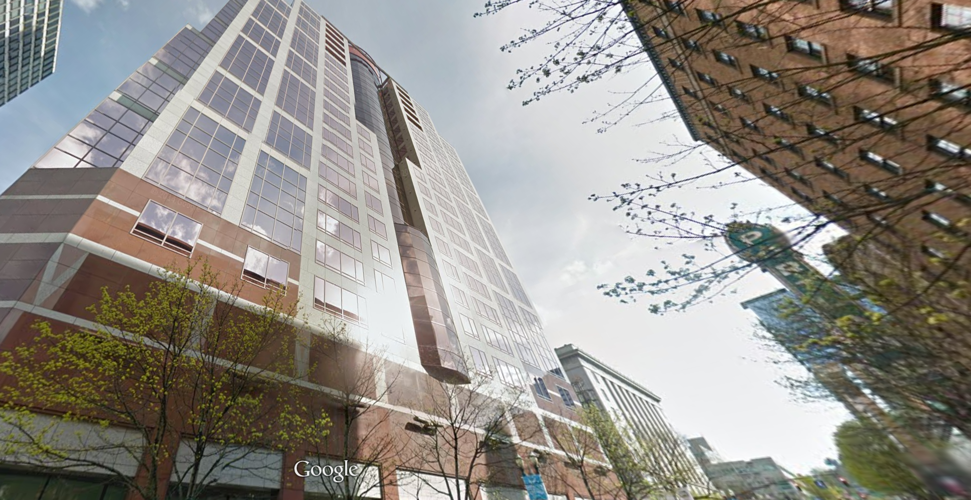